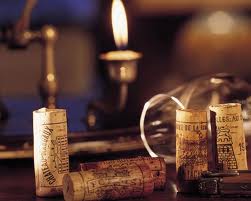 Wine Advocate can help you choose

Because the popularity of wine is continuously increasing, various publications appeared and focused on how consumers should react on different issues about it. One of which is Wine Advocate, a magazine that was first published in the 1970s. This publication focused on consumer advice regarding wine, and featured the consumer advice of a wine critic. 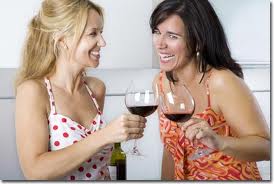 The magazine was developed by a college student in France in the 1970s. He was influenced by the lack of independent criticisms of wine that were done by people who are not related to the wine manufacturers themselves. The first publication was released in 1978, and by 1984 it became successful enough to make the author quit his profession and focus on reviewing wines and publishing them for the people.

Wine Advocate has many followers

The international popularity of The Wine Advocate began in 1982, when the founder gave an accurate prediction on the quality and superiority of the Bordeaux Wine. Because of his accurate review, many American wine enthusiasts became interested in purchasing wines as vintage as the Bordeaux’s even before their release to the public. 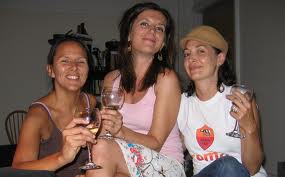 Because of the Advocate’s effect on the circulation of the wine business, subscriptions continued to grow, reaching as many as 45,000 by 1998 and spanning 35 different countries. With the popularity of the internet in year 2000, an online version of the Wine Advocate was released for those who cannot get an actual copy of the publication. The online version had an expanded content that included many articles that were not available on the printed version. The subscriptions continued to grow until year 2012 when it reached 50,000, with most of their readers coming from the United States. 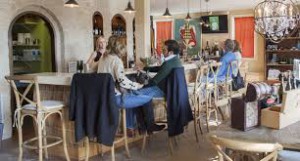 Publication of Wine Advocate greatly influenced the production and consumption of wines. Since critics from the publication graded the wines from 50 – 100; and most wine buyers only chose to purchase those wines that were graded 85 or more. Because of the publications effects on the wine industry, many criticisms on the publication flourished. Some criticisms stated that many wineries were just manufacturing wines that we’re formulated according to the Wine Advocate author’s tastes. A review in 1980’s even mentioned that the publication was in danger of manipulating the business of fine wine in the international market. The grading system of the wines was also criticized, with a certain wine expert stating that the taste of wine changes over time, and grading them in the way Wine Advocate does is not reliable. Wine searcher might help you find the wine you are looking for.

Regardless of what their critics say, Wine Advocate still remains one of the leading resources when it comes to wines, and many people still respect and believe in their reviews.